It is suggested that two distinct Population III classes may have existed: population III.1 and population III.2. The former, consisting of stars of ∼ 100M⊙, and possibly going as high as 500M⊙, is believed to be formed in dark matter halos at z ≈ 10–30 which corresponds to the times of 0.1–0.48 Gyr after the Big Bang (Rydberg et al. 2013). 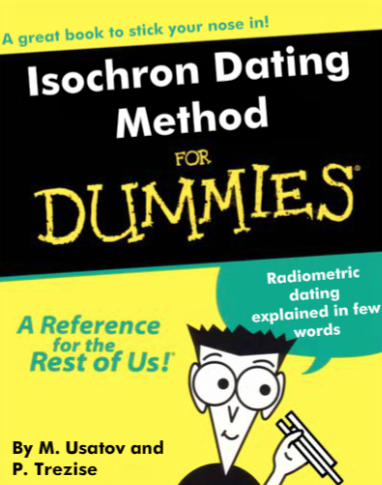 Ultra-Luminous X-ray Sources: an Overview of Discussion on Their Origins and Nature