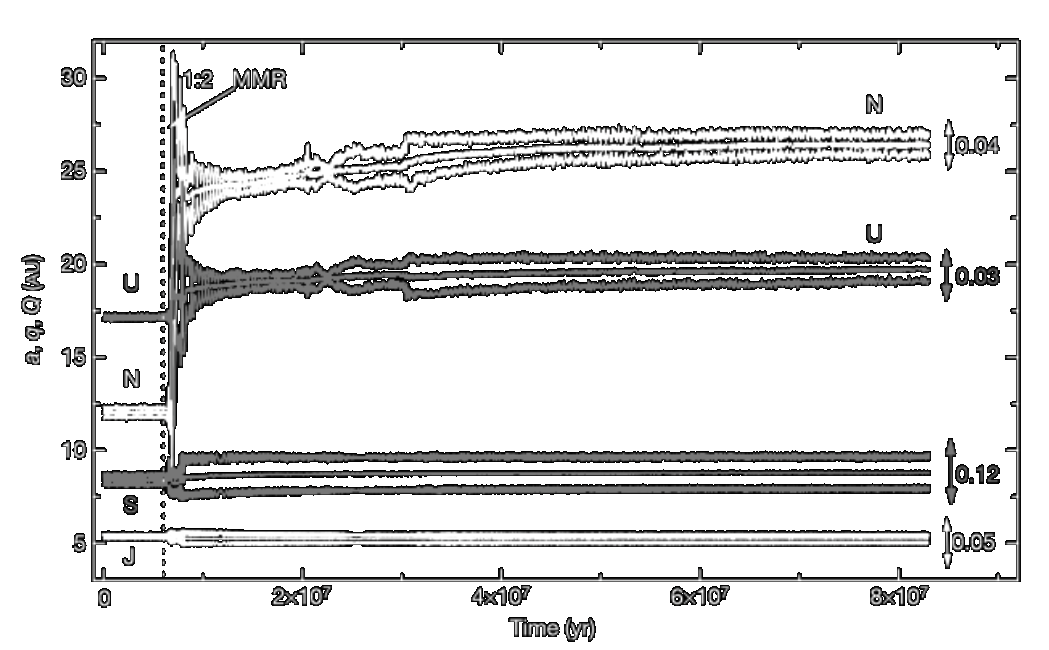 Among the pioneers of the idea of swirling vortices of gas being responsible for the formation of the solar system was Descartes (1644). In his treatise, he speculated that God sent clouds adrift which changed into comets and planets. Although lacking scientific detail, parallels can be observed with nebular hypotheses pro- posed almost a century later by Swedenborg (1734) and, later, Kant (1755) using Newtonian principles. The first to develop a model of the rotating gaseous nebula collapsing and evolving into a planetary system was, however, Laplace (1796) who did it in a rigorous mathematical way. Although recent history of cosmological theories includes many contrasting alternatives (Buffon 1745; Chamberlin 1901; Jeans 1928; Jeffreys 1929; Whipple 1948), scientific consensus appears to be emerging on how the solar system evolved into its current state.

On the White Dwarf Mass Limit and S. Chandrasekhar

What is a Galaxy?